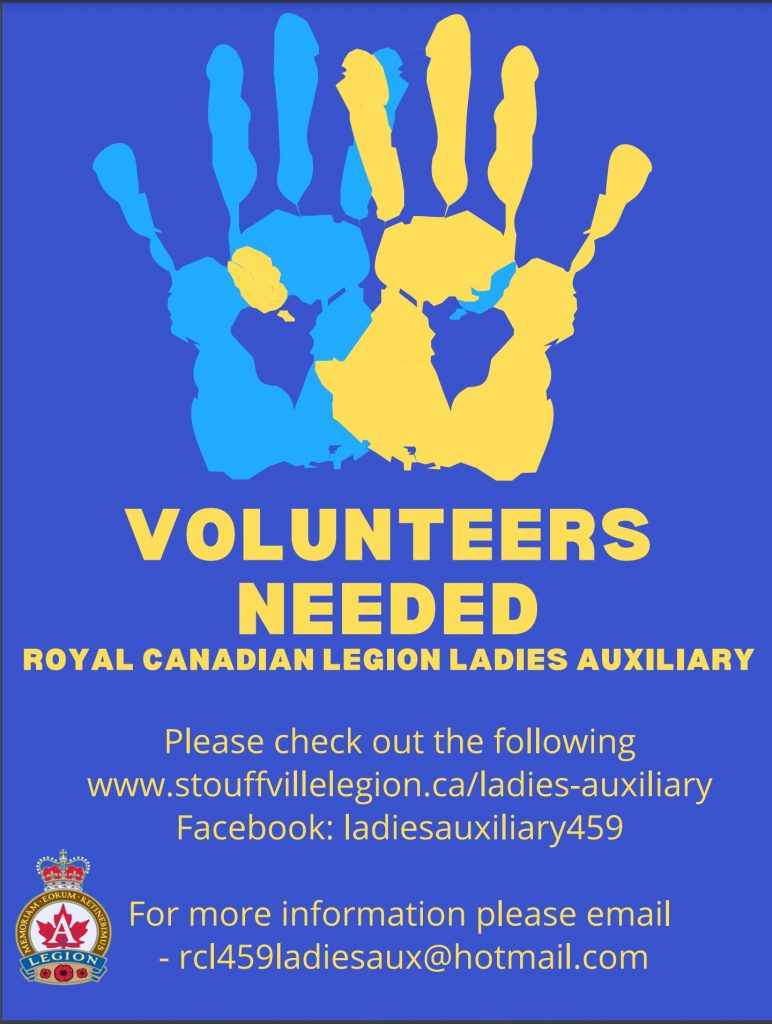 During WWII, Bert Lickorish, a local citizen and Veteran of WWI, was the driving force of the formation of the Comfort Fund. The Comfort Fund was organized to provide care packages for the men and women from Stouffville and the Whitchurch area serving overseas. Money was provided by the local businessmen and service clubs. As  more servicemen and women were sent overseas the demand for care packages became greater. Mr Lickorish appealed for help to raise funds to continue his work. A group of local ladies came together and formed the Servicemen’s Wives and Mothers Club. This energetic group held card parties, bazaars and bingos to help provide the necessary funds to send regular care packages overseas. Their contribution to the Comfort Fund during the war was greatly appreciated.

As a result of their efforts and a request from the Royal Canadian Legion, Branch 459, The Ladies Auxiliary was formed on February 16th, 1953. The first meeting was held at the home of Aldine Sinclair. Legion President Len Buckland conducted the meeting and the members were sworn in by Mrs Richardson, the Provincial President of the Ladies Auxiliary. Gertrude Burkholder served as the first President. The mandate of the Executive was to assist the parent organization in their endeavours and to uphold the principles of that organization. Throughout the years this has been executed in various ways. Funds have been generated through involvement and sponsorship of horse shows, fashion shows, bingos and bazaars. Of greater note, the Ladies Auxiliary has become well known for their catering expertise.

The current membership of the Ladies Auxiliary, Branch 459, will continue to uphold the principles and commitments of the Royal Canadian Legion. 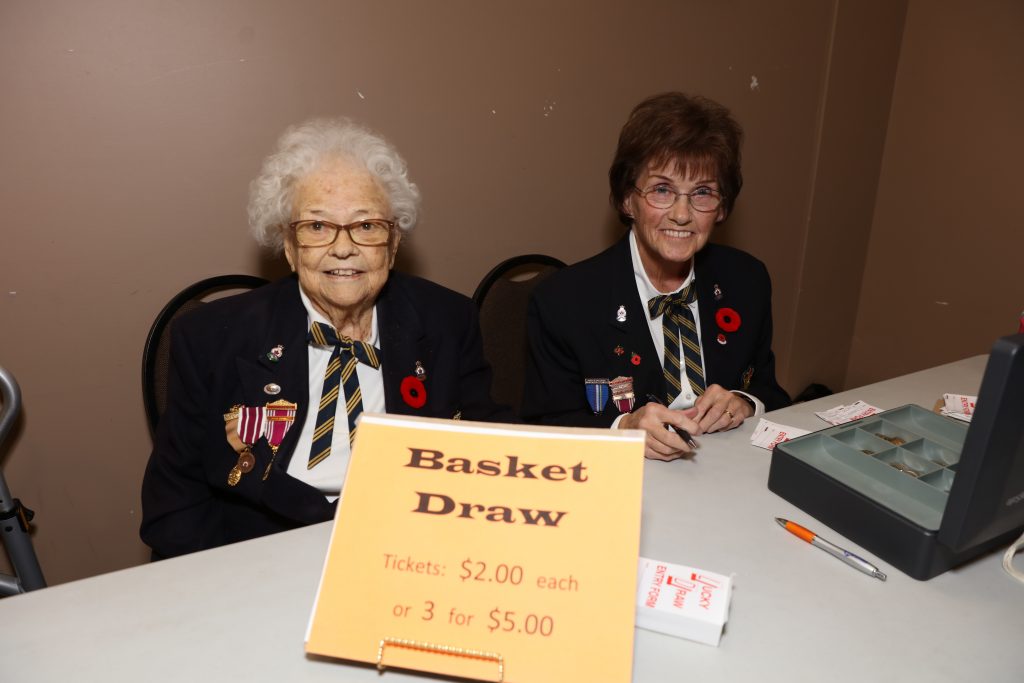 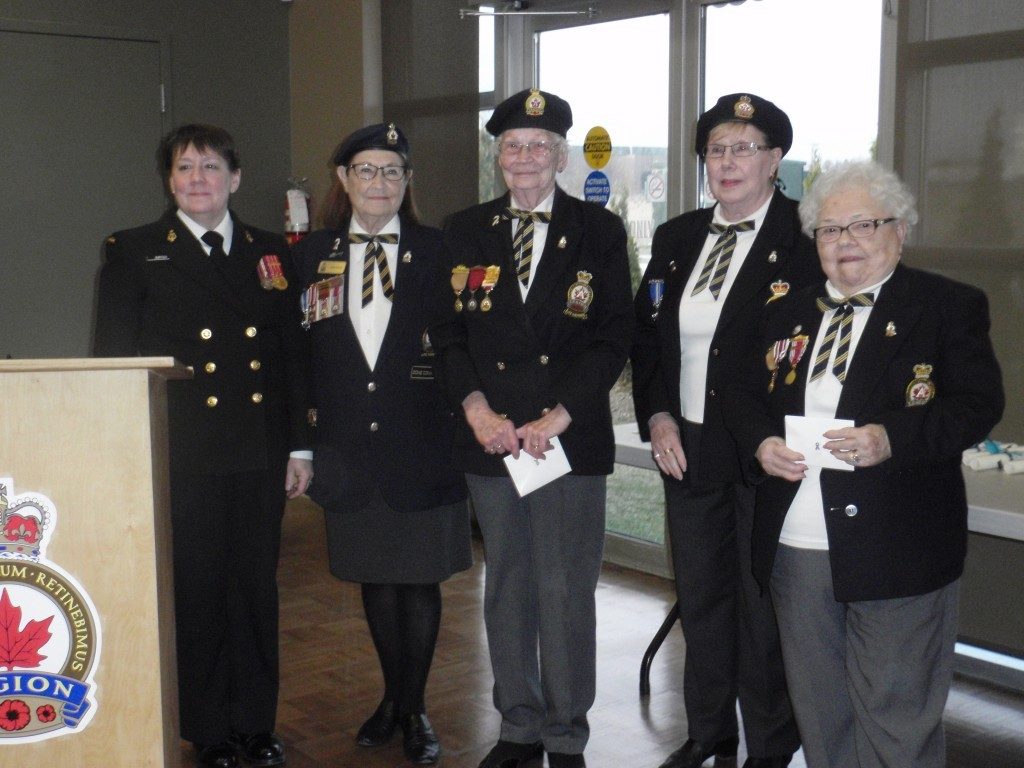 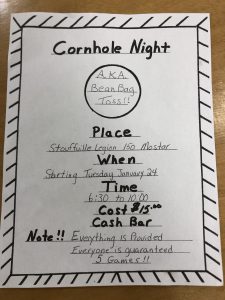